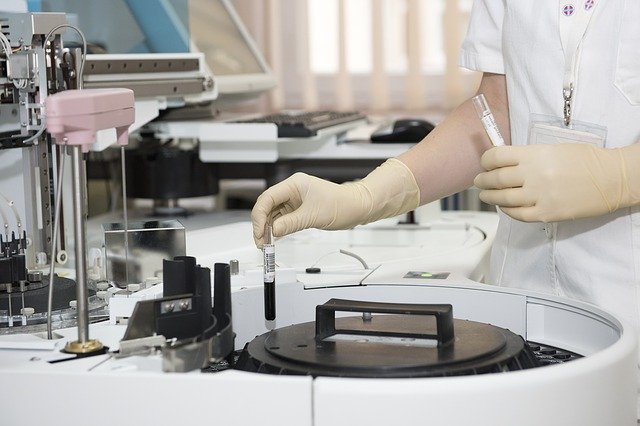 President Donald Trump, speaking to reporters at an evening briefing, expressed some optimism, saying there is a “light at the end of the tunnel,” while noting the difficult circumstances that lay ahead.

“The next week and a half, two weeks are going to be, I think they’re going to be very difficult,” Trump said. “At the same time, we understand what they represent and what that time represents. And hopefully we can get this over with, because this is a very horrible thing for the world.”

“What you’re hearing about potential light at the end of the tunnel doesn’t take away from the fact that tomorrow, the next day, are going to look really bad,” Fauci said.

The United States is by far the world leader with 337,000 confirmed coronavirus cases, according to Johns Hopkins University figures early Monday. The country also had more than 9,600 deaths, with about one-third of those in New York City where hospitals are scrambling to cope with the patient load.

Trump has not issued national lockdown orders like those seen in Italy and Spain, preferring to leave that decision up to the individual governors of the 50 states. Most have given their own order, but nine have not.

Fauci said the people in the nine states are “putting themselves at risk” by not self-isolating even if their governors have not issued stay-at-home orders.

“This virus does not discriminate” whether one lives in a small community or a large city,” Fauci said.
The president also spent part of his Sunday briefing again pushing a drug used to treat malaria, lupus and arthritis. Hydroxychloroquine carries major potential side effects and studies are still being done to see if it could be a safe and effective treatment for coronavirus patients.

Fauci said in an interview earlier with CBS’s Face the Nation Sunday there is nothing that scientifically proves it has any benefit against the coronavirus.

“The data are really just, at best, suggestive. There have been cases that show there may be an effect and there are others to show there’s no effect,” Fauci said.

The Sputnik V vaccine will be applied in Latin America

Newspaper is your news, entertainment, music fashion website. We provide you with the latest breaking news and videos straight from the entertainment industry.